A long time passed since I wrote my last post.

Augustine Reyes was born in July 2016, I launched a new company in US named Mediamerse, we moved from Gainesville to Miami, we bought a car (we already payed in full), so many things. It’s amazing how much stuff we did in this last 4 years since we arrived to US.

Well, as soon as I have sometime, I will post some of this important things that happened to us.

There are a few things that I recognize interesting in the US´s culture. One of them is the passion for every single activities that the people organize and participate.

For example, I went to a Medieval Fair a few months ago. Everybody used costumes, even the older people. It was weird, because in Chile, nobody -including me- have enough personality to be exposed in that sense. Ok, maybe in a few contexts like Halloween or chilean version of the Comic Con.

Every knowledge will be useful, someday

That’s my motto. I am always trying to learn different things in science, sports, whatever. I think, I never know when this knowledge will be useful.

I hope not in the next life.

I wasn’t easy. The reason is simple, I didn’t used to run. However, I did my best effort to do it and I ran 5 kilometers.

The good news is I ran the same distance than 3 months ago, but now I took me only 34 minutes, less 5 minutes than before. 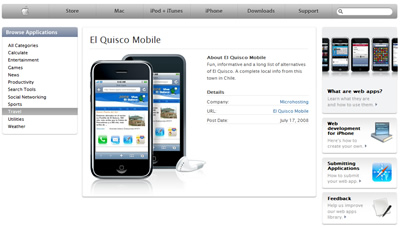